He Enlightened My Soul

TRUTH IS MY SWORD

JUSTICE IS MY STRENGTH

ENLIGHTENED IS MY SOUL 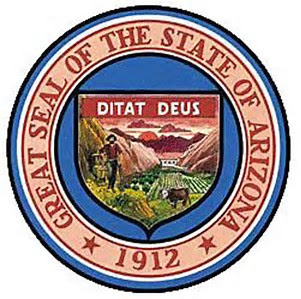 23.That I will not take from a thread even to a shoe - latchet. The Hebrews have an elliptical form of making oath, in which the imprecation of punishment is understood. In some places, the full expression of it occurs in the Scriptures, “The Lord do so to me and more also,” (1 Samuel 14:44.) Since however, it is a dreadful thing to fall into the hands of the living God, in order that the obligation of oaths may be the more binding, this abrupt form of speech admonishes men to reflect on what they are doing; for it is just as if they should put a restraint upon themselves, and should stop suddenly in the midst of their discourse. This indeed is most certain, that men never rashly swear, but they provoke the vengeance of God against them, and make Him their adversary. Lest thou shouldst say. Although these words seem to denote a mind elated, and too much addicted to fame, yet since Abram is on this point commended by the Spirit, we conclude that this was a truly holy magnanimity. But an exception is added namely that he will not allow his own liberality to be injurious to his allies, nor make them subject to his laws. For this also is not the least part of virtue, to act rightly, yet in such a manner, that we do not bind others to our example, as to a rule. Let every one therefore regard what his own vocation demands, and what pertains to his own duty, in order that men may not prejudge one another according to their own will. For it is a moroseness too imperious, to wish that what we ourselves follow as right, and consonant with our duty, should be prescribed as a law to others.

Mega Truths....Latin phrase Ditat Deus translates in English to God Enriches the motto of the State of Arizona.


Cleaning up the messy consequences of dishonesty and incompetency is costly but necessary for everyone's sense and sanity.
Posted by Yolanda Martin at 12/05/2017 08:42:00 AM No comments:

Life has its ups and downs, 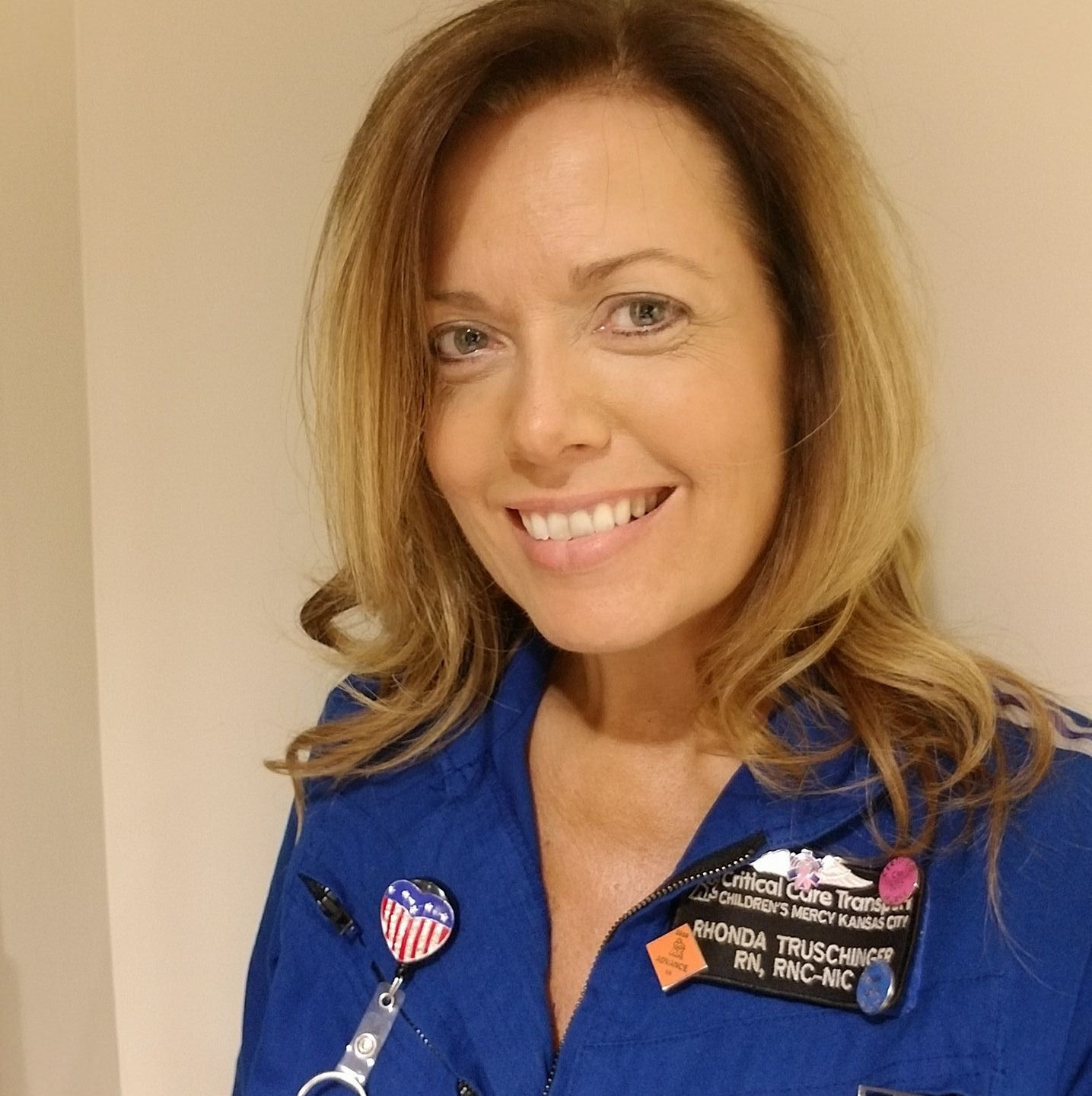 Its tragedies, and its clowns....

And make the most with what we know.
It could have been better,

It could have been worse.

Life goes on, we never rehearse.

You need to meet and be strong about the cycle of life ending and then follows a new beginning and you proactively define as much as you can the new beginning according to your  life's pursuit of happiness and reality constraints of time and other factors.

You must not indulge in wasteful emotional  negativity creating costly liabilites ill affordable but be positive and know nature's laws prevail despite our best attempts to control otherwise.

Death is consequence of life and both are inextricably coupled. I have tried to deal with death and snatched away from the grim reaper many times even my corporeal self from his greedy grasp: born puppies, puppies laid on and actually dead resuscitating them, etc, and know sometimes you can restore and renew life but never avoid conclusing the cycle of life ending finally at some point when life is not compatibile with physical or mental demands of continuaton of living.

I too have lost loved ones and remember the sorrow and suffering of being alive after being aware of death's extraction either unexpectedly and sudden or delayed and lingering helpless to alter or prevent what I had in my life and loved and left only with memories of what once had been.

Life is never a given only a precious blessing and never lasts before leaving us at a time we always lament and grieve trying to heal the vacancy in our world death created.

Today
is yesterday's tomorrow,
Today
is tomorrow's yesterday,
Tomorrow
is time forward and borrow,
Yesterday
is time backward must repay....

DO PLAY WITH YOUR FOOD

DO PLAY WITH YOUR FOOD!
With app My Fitness Pal play with it before you eat it, learn all you can about it, and how it enhances your total daily food selections.
The more you play with selected nutrient views of your planned meals for the day, the more nutritional value you add to your diet while controlling limited calories and portions allowed for the day balanced with exercise you should add also.
With this app, the many different views of a food or entire days food educates your mind to appreciate what you choose to eat more than by just satisfying your hunger or taste adding abstractly the intellectual appreciation of the unique beauty of certain foods thereby increasing your health and beauty, playing as an art form with foods' balance, composition, combinations, variety, and values.
Go ahead and play with your food before you commit to eating it and later regret it...
The more you play with the food using My Fitness Pal you will actually sublimate your hunger into sensible and pleasurable satisfaction knowing you are no longer mindlessly eating.
You are making the most of your daily diet living healthier and gaining a greater appreciation of all culinary arts!
Posted by Yolanda Martin at 4/17/2016 10:06:00 AM No comments: 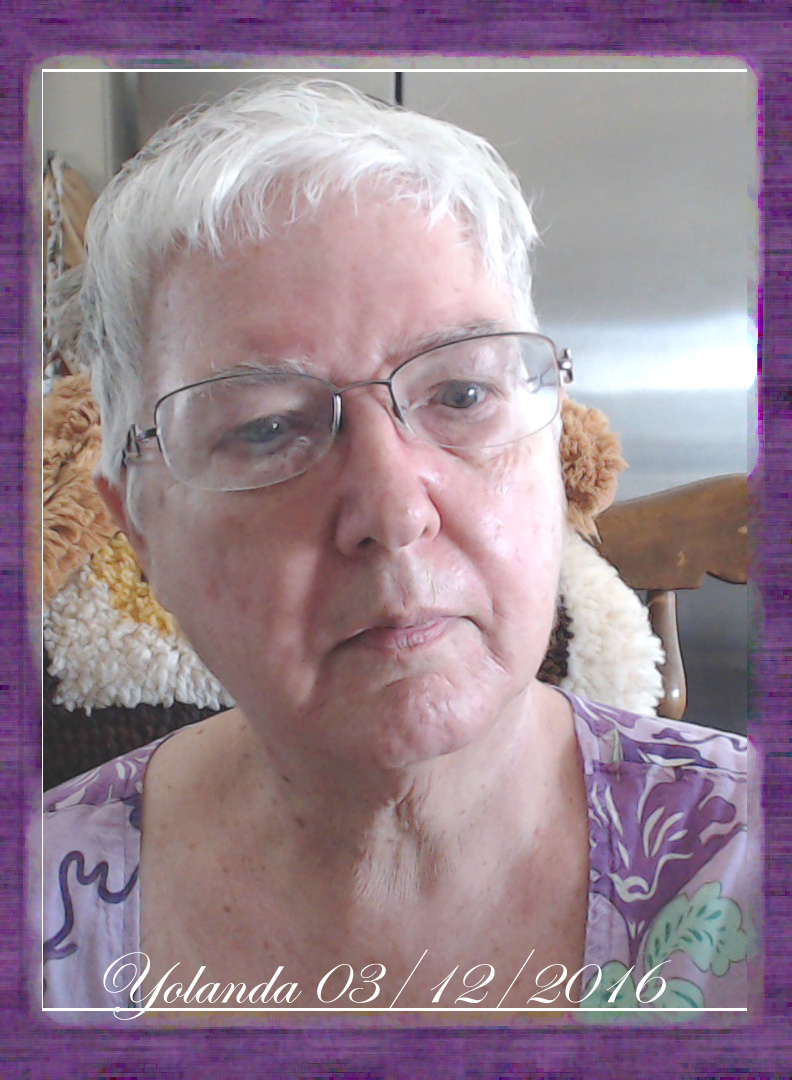 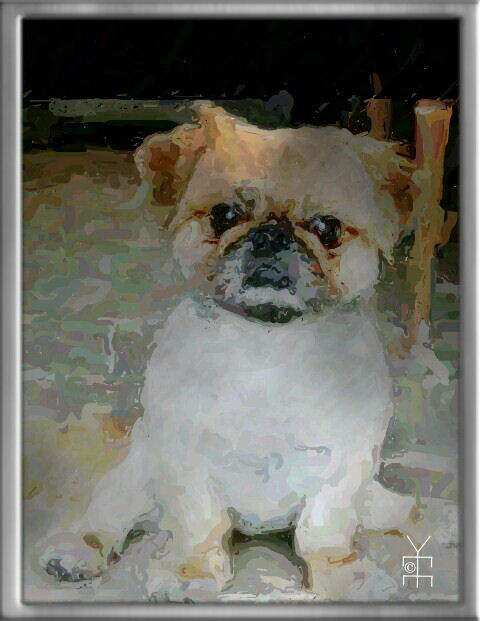 Created this impressionism portrait today of Pekingese from one of my 2015 litters now owned by Lisa Maldonado that she named Harry .... used android app called Photo Painter using photo of this puppy....
Posted by Yolanda Martin at 1/15/2016 12:49:00 PM No comments:

I appreciate comments and emails that you send sharing your thoughts about my blog and its posts. My other blog spot is http://koi-pekingese.blogspot.com/ where I post matters pertaining to the care and keeping of Koi/Goldfish/Aquariums and AKC registered Champion Pedigree Show quality Pekingese as my pets and for breeding.